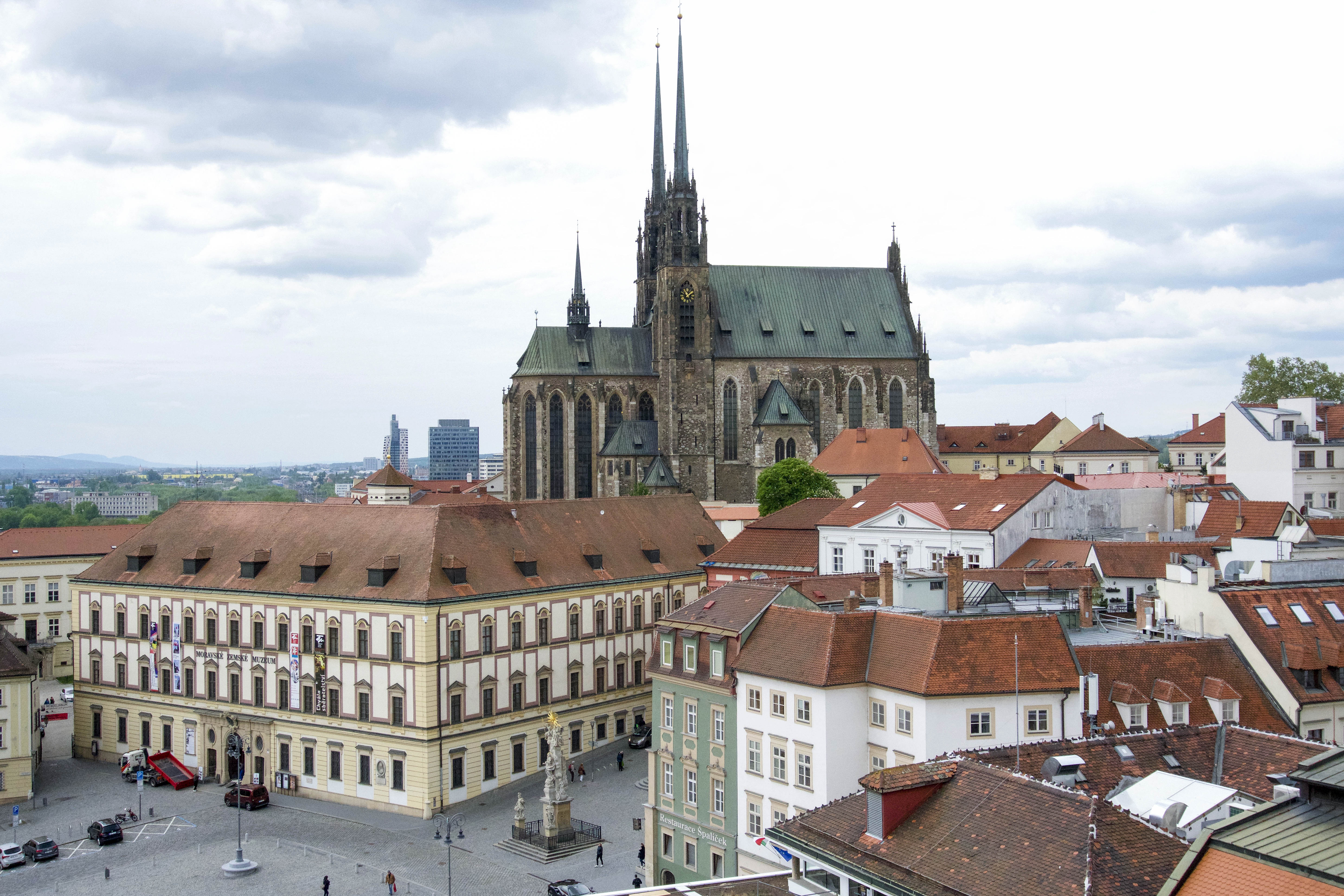 I have been travelling around Europe for years since 2015. However there are two parts that need to discover, the middle and the east. The May of Paris is warm and suddenly cloudy, rainy and cold. Therefore I was heading to another place to change the mood.

By Austrian Airline, I came to the capital of Austria, who is famous for the opera and palace of Princess Sisi. In my mind, I always think that in Austria the cities probably look like German cities, grey and boring. However what I saw surprised me: the city kept most of the historical architectures. All the old buildings spread the sense of the nordic countries, tidy and clean.

Honestly my stay in Vienna didn’t reach the expectations because of lack of tourism attractions. Yet the government does pay attention to the tourism industry, which appealed me.

It was the first city where I found a touristic tram. There were three types of tram running through the city. The old little red tram and the new long red tram weaved the transportation web of Vienna. From time to time, a yellow touristic tram appeared on the track. Since the tone of Vienna was basically green and grey, this colourful cuties made the city full of live, which reminded me of Lisbon.

From Vienna taking a train in one hour, I arrived at Bratislava, the capital of Slovakia.

Perhaps it was the smallest capital I have ever been. The city looked adorable! Only one hour by train to Austria, the city view of Slovakia was hugely different! Everything looked so unadorned. I could hardly find decorations of the building. No luxury shops could be found. There weren’t many people on the street either. Even downtown I found tourists instead of locals. The city was not very attractive to me, but the cheap and huge portion food took my stomach. The Schnitzel was as big as my face, the dumplings were very yummy with the cream and the Apfelstrudel was crispy outside but tender and sweet inside at Bratislava Flagship Restaurant.

Not far away, the ruins of Devin Castle were situated by the Danube River. It was not not famous but it gave you a panoramic view of the river. I’m a history lover so if there is a ruin, I will visit without hesitation.

Also from Vienna, another train took me to Brno, the second biggest city of Czech Republic.

The moment I reached the train station, I felt I was in China 20 years ago. I couldn’t even call that a train station. The same as the city, it was not well renovated like Prague. All the poor buildings, wires on the sky, and old public transportation made me sad. When I visited Prague, I have noticed that people were not smiling. The same faces could be found in Brno. The old city was so small that everything was packed together. The only outstanding one was the cathedral who was located on the top. In addition to the maintenance, the payment method was behind. After the one day sightseeing, I wished that the government could give the city a rebirth!

In a week, I was wandering in the Middle of Europe alone and I enjoyed a lot travelling by myself. But now something has changed. I would like to take someone to adventure with me. I was the the middle phase of my relationship, uncertain and confused.